This is a text widget. The Text Widget allows you to add text or HTML to your sidebar. You can use a text widget to display text, links, images, HTML, or a combination of these. Edit them in the Widget section of the Customizer.
Posted on October 5, 2017October 6, 2017 by fluffyteddybearblog

No, this is not going to be a Buzzfeed quiz, I don’t even think you can create quizzes on WordPress actually??

Firstly, I will start by saying that ‘types of people” is a bullshit concept . As long as it’s not used for pure entertainment and as long as we don’t talk about those stereotypical highschool movies in which I SWEAR THE TYPES ARE SO WELL DEFINED AND YOU SEE THE SAME ONES IN EVERY MOVIE. So, we must have ”the new girl/boy” who is bullied and laughed at from the very first day. (seriously, who does that in real life? I mean, yes,sadly, bullying is a real thing, but it seems way too forced in films). Then she/he befriends the ”weird” kids who are actually the most sincere friends. Then there’s the love part (inseparable) where he/she is attracted to

1. the movie popular cute sportive guy with dimples who is in the school’s sport team

2. the simply mean girl whose usually two other ”BFFs” with no personality who are approving her on whatever she says and follow her everywhere

*whispers* real life is not like that . Enough with my movie rant (recently, I’ve watched a movie like that and it made me angry because of the unoriginality).

Now..serious talk. What I’m trying to say is that many people form their opinions and impressions based on stereotypes. i HATE THEM.

Oh you’re a muslim ? Then your dad must be a terrorist because YOU ARE A BOOOMB *finger guns* …haha that was meant to be a funny pick-up line..nobody? okay *leaves and closes the door in disappointment*

You like listening to emo music? Then you must cut yourself.

Are you a poet? Oh that means that you are weak and cheesy and always suffering.

Maybe these are not the best examples,(they are actually so cringy it makes me scream) but you get the idea. Stereotyping people not only that is a sign of ignorance and incapacity to see the world in a more mature way  , but it’s wrong and can lead to *drums* bullying! Yes, there are people, especially kids and teenagers who criticize the others based on their clothing style/music/nationality… and we all know it. Unfortunately, the kids who insult the world without a reason are a real thing and no, they aren’t just some characters in books/movies.

How to stop it?

There will always be someone willing to show off their ”power” and hide their own insecurities making fun of  the usually shy kids who don’t respond. No, I wasn’t bullied. Let’s say that throughout the time I was my own bully , but I’m working on that. I’m a junior in highschool and I’m actually happy to say that my environment is really chill and friendly, but I’ve seen HELL happening in other schools and especially on the Internet….and you know, in the entire world because I have Internet connection. And I can’t just stand here and do nothing (not that this post will actually make a change , but we must raise awareness of this) And if there’s only one person out there who finds it helpful, then I’m happy 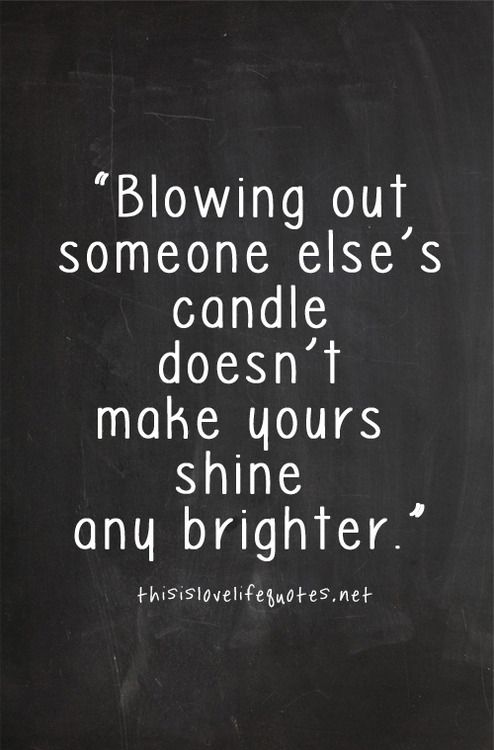 Don’t make yourself comfortable while being a bystander. Do something. You may think that you can’t help with anything but trust me, you don’t have to be a psychologist or fucking Buddha to show the person who’s being laughed at that you care. And for them, it matters sooo much. Generally speaking, don’t be afraid to help . At least try.  And for the ones being bullied… the middle finger can solve almost anything. You don’t need people’s approval, especially when you observe their low level. Even if in real life you can’t find, on the Internet are a lot of people like you which you can talk to.

That’s all i have to say tonight (it’s almost 1AM and I have school in the morning but it’s fiiiiineeeee…. *sobs*) .

Have you ever been a victim of bullying? Or have you ever rescued someone from it? Just leave a comment and share your story! And remember to become the best version of yourself!! 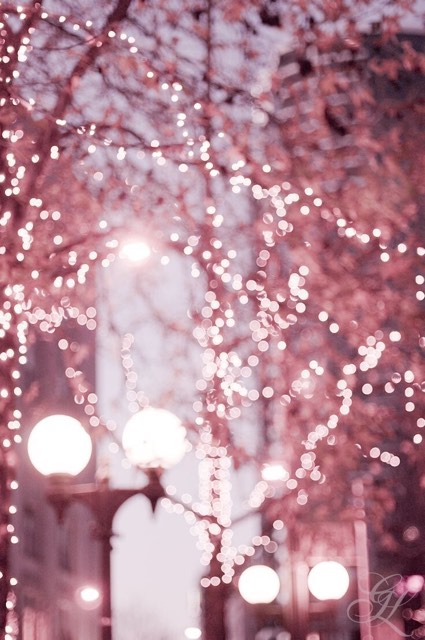 5 thoughts on “?What type of person are you? Quiz”

idealistic View all posts by fluffyteddybearblog